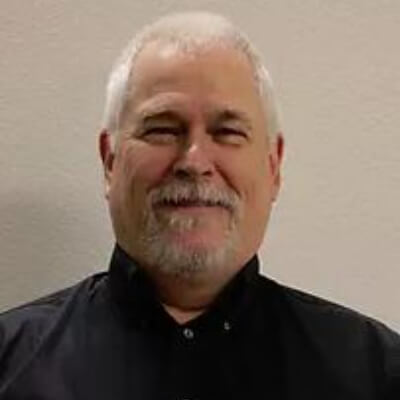 Dr. Falknor was born and raised in the Houston area. He received his Bachelor of Science and Doctor of Optometry degrees from the University of Houston. In 1978, he relocated to El Paso to join the Drs. Goff at Envision Eyecare. In the early 1980's, Dr. Falknor served as Chief of Optometric Services at McAfee U.S. Army Clinic in White Sands, New Mexico.

Dr. Falknor has been actively involved in community services in El Paso, most notably with the Rotary Club of El Paso, having served as president in 1996-97. In addition, he served Rotary as Assistant District Governor in 2000-01. Dr. Falknor is a 40+ year member of the American Optometric Association and the Texas Optometric Association, and has served as president of the El Paso Optometric Society. Dr. Falknor also had LASIK performed, and it has provided him much more enjoyment of his favorite pastimes, which include golf, camping, and other outdoor activities.

Email Us
Request An Appointment