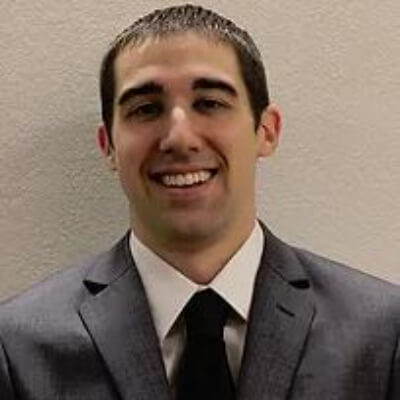 Dr. Zaborowski grew up as a military brat, moving from city to city. However, he considers El Paso to be his hometown. He attended the University of Houston College of Optometry, where he received his Doctor of Optometry in 2015. He was then asked to join Envision Eyecare and Optics.

During his optometric education, he was chosen to be a student instructor 2 years in a row for the TEXOCOP program and was a Teachers Assistant for an Ophthalmic Optics lab. During his college career, beginning in the summer of 2007, he used his Summer and Christmas vacations to volunteer as a Firefighter/First Responder, which he had to give up in 2012 due to increasing educational demands. Currently, he attends career days at local elementary schools and high schools and speaks to undergraduate students at UTEP who are hoping to pursue a career in Optometry. He is also attending night classes to get his private pilot certificate